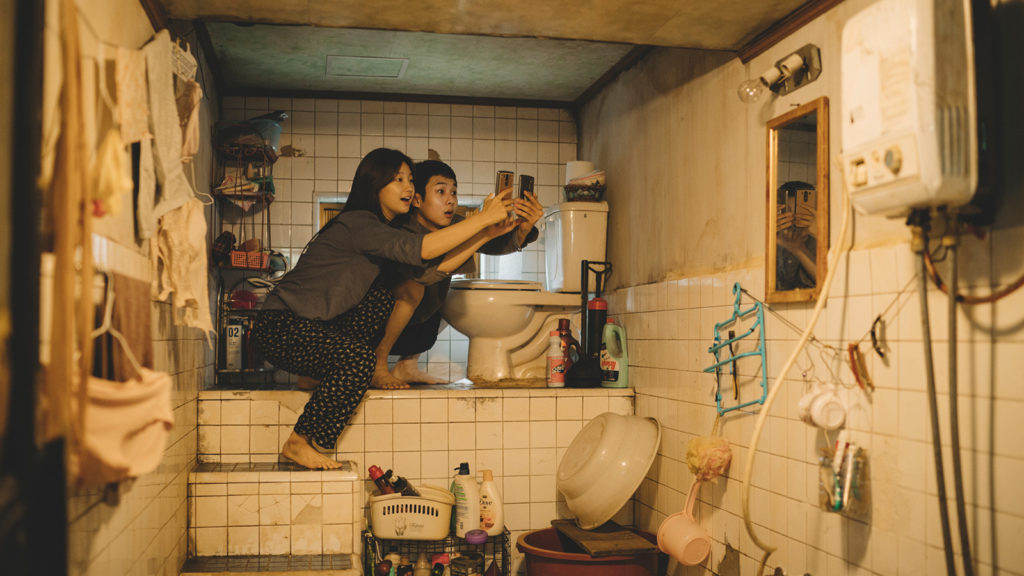 Films have always been a great source of learning for me apart from books. They have taken me to places I’ve never been to, made me feel emotions I haven’t felt before, and shown me beauty and magic that I never thought possible. Even though they are often seen primarily as a form of entertainment, the best films ultimately changed the way I see the world. Cinema, after all, is a form of art.

So with the freshest, most diverse and thought-provoking films from around the world coming in for this year’s Sydney Film Festival in June, I couldn’t have been more excited for winter to come. And with over 250 films to be shown across 10 venues with only a span of 12 days, I just wish time travel would exist. But since it’s not yet possible, here are the top 5 films that I definitely wouldn’t miss.

Being a fan of history, I have been drawn to Australia’s colonial past since I came last year, and the unease it continues to stir in today’s society. Jennifer Kent’s The Nightingale would be quite an interesting film to see as it promises to examine this country’s dark colonial history through the story of Clare, an Irish-born convict who’s formed an alliance with a young Indigenous guide to exact revenge upon an abusive British officer.

Many consider animation as just for kids, but I still enjoy them for their simple moral lessons, feel-good songs, and cute lovable characters. And the fact that this animated film is also dialogue-free puts it high on my list. I have been intrigued by modern dialogue-less films ever since I’ve watched a short piece during Flickerfest earlier this year. They force you to be more aware and focus on the details as you watch and try to make sense of everything. And judging from this film trailer’s enchanting animation featuring squishy googly-eyed insects, I don’t mind staring all day.

After being moved to tears by Okja (2017), I am obviously thrilled to hear about a new film from Korean director Bong Joon-ho. I find his works deeply emotional with elements of dark humour and even violence. Parasite tackles income inequality and follows a struggling family barely surviving when an intriguing offer comes their way that could change everything. This reminds me of Bong’s earlier work that I also enjoyed, Snowpiercer (2013), which also highlights the grim reality of living in an unequal world.

For someone fascinated by David Attenborough’s docuseries on nature and wildlife, Anthropocene is a big treat. The stunning cinematography and vast, striking images of this film perfectly capture the majesty of the natural world and, sadly, the massive havoc being wreaked upon it. Indeed, as someone pointed out before, it’s perplexing how we, as the most intelligent animal, choose to destroy our home. It’s a timely film that will surely offer lot insights on the state of the world we live in today.

Women’s status in society had definitely come a long way compared to our sisters a century ago. Ash Mayfair’s The Third Wife is a vivid account of the shackled life that women led in a patriarchal society as it follows the story of a fourteen-year old girl set in an arranged marriage in late 19th century Vietnam. In a world ruled by men and women being considered as properties, how will she assert her status and survive? Aside from the lush and dreamlike cinematography that we can expect from this film, that is what I’m looking forward to see.