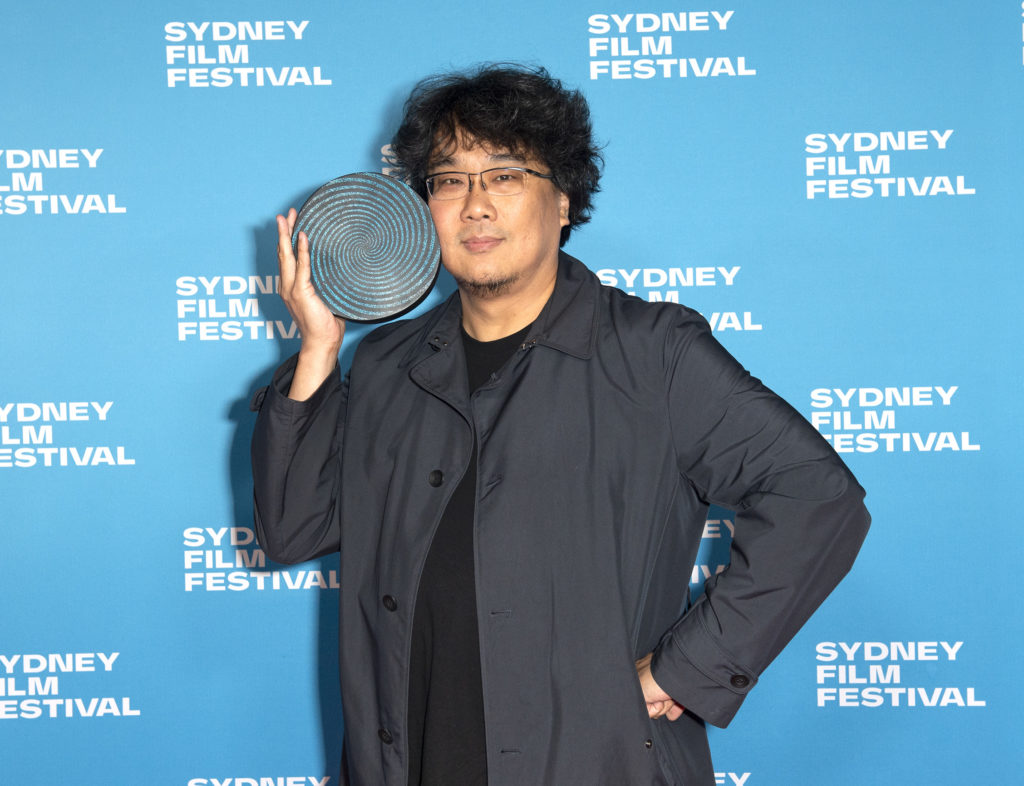 Sydney Film Festival Director Nashen Moodley writes in the Sydney Morning Herald: “An edition of the Academy Awards that took a great deal of criticism for its lack of diversity in the nominations has sprung the biggest surprise of all. It is – all at once – thrilling, surprising and deserving that Parasite has won the the Oscar for Best Picture. Even the most ardent of Parasite fans, banking on the Best International Film prize, have felt the Best Picture gong perhaps a stretch too far for a South Korean film, and one as incendiary as this one.”