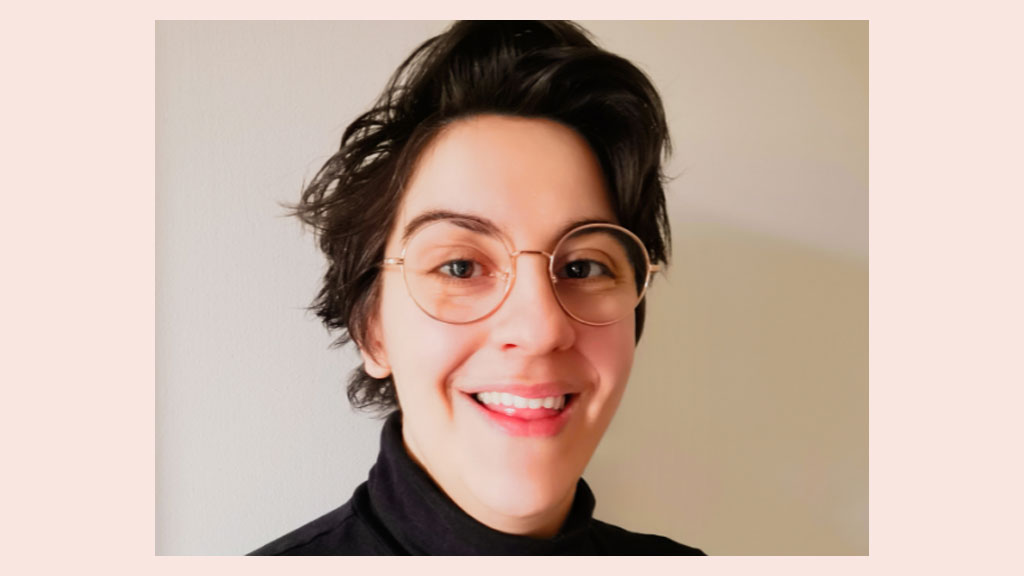 Q: What’s the first film you remember that made an impression on you?

A: It’s a three-way tie between Drop Dead Fred (1991), Napoleon Dynamite (2004), and The Sapphires (2012). Drop Dead Fred was the first film I ever cried in, when I understood why people said movies “moved” them. I almost felt scared. How could this film made years before I was born understand so much about how I imagined the world? But I can’t talk about my journey into film without Napoleon Dynamite. I was so obsessed with the pure joy this film inspired in me, I learned everything I could about it. I became madly interested in the mechanics of filmmaking as a result, hoping to understand how to bring this joy to others, or at least help them see what I see. Finally, The Sapphires (2012) was the first time I saw myself, a proud light-skinned Blak person, represented in film. It showed me there was a space for my voice and stories.

A: So often there are films I am ecstatic for all year and just when I think they’re not getting released in Australia, I see them in SFF’s program. It feels like a friend having your back.

Q: Are you seeing any trends in films you’ve viewed in the last year?

A:, Determination, reheated. There’s a theme throughout film, and even television, in the last 12 months akin to determination. Maybe these stories were optimistic, pessimistic, melancholic, hilarious, etc before, but new perspectives thanks to COVID 19 has thrown these themes into sharp relief in a new way, kind of like when you heat leftovers from the night before and they taste different. Not better, or worse, just different.

Q: Has going to the cinema changed for you since COVID?

A: I’ve unfortunately been going less, due to COVID safety and film releases being delayed. Seeing The Conjuring: The Devil Made Me Do It in a packed cinema this month was the first time a trip to the cinema felt familiar in almost two years. But, as someone with a disability that prevents me from driving who lives regionally, I’ve also enjoyed the increased access to films as they’re released On Demand. I’m hoping dual access to films, both digitally and theatrically, is a COVID change we get to keep. It means people miss out less.