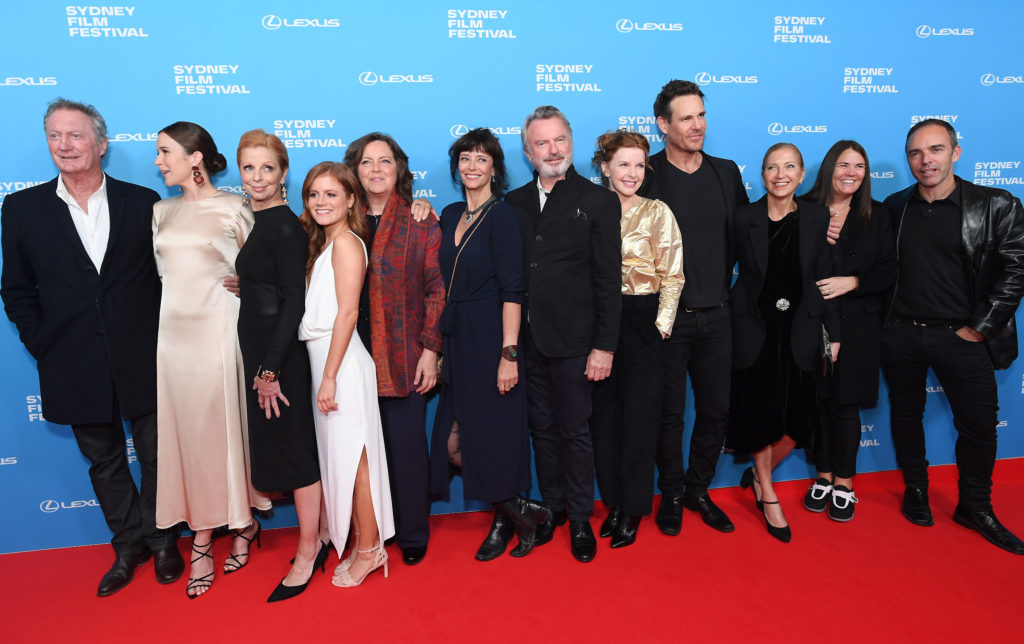 This year, Sydney Film Festival will be virtual and national for the first time!

The special 67th Sydney Film Festival: Virtual Edition and Awards is all about bringing audiences across the nation together at a particularly challenging time in celebration of filmmakers and the Australian film industry.

From 10 to 21 June, SFF will present important elements of its 2020 lineup: world premieres of compelling true stories from some of Australia’s most exciting documentary filmmakers, a program of shorts from rising stars of the Australian film industry, and films from Europe’s most cutting-edge female directors.

Tickets will be available to buy on 27 May when the full program launches right here at sff.org.au.