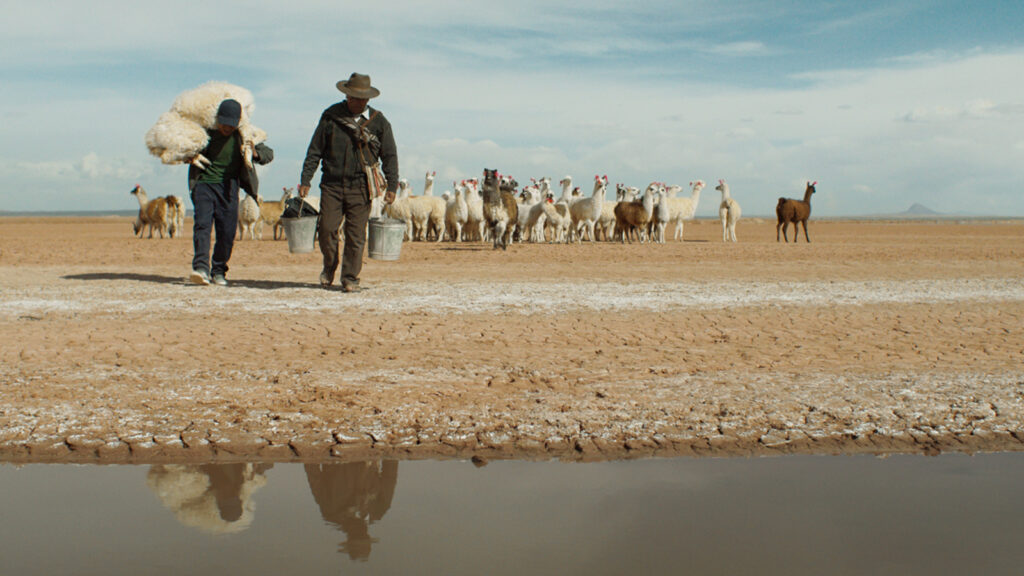 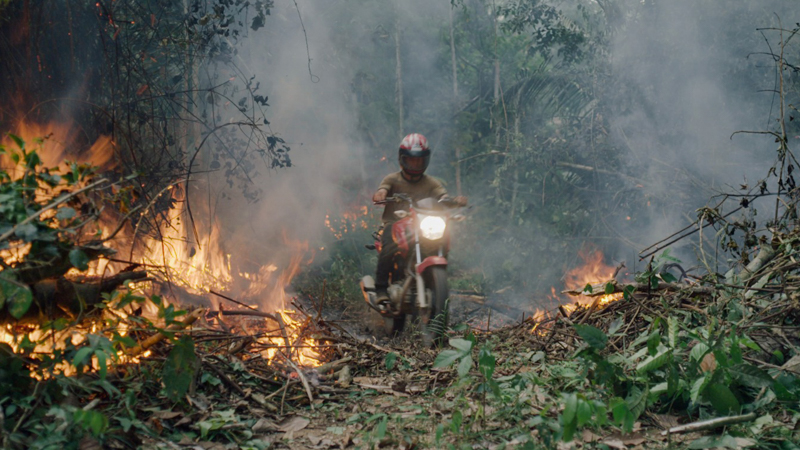 The destruction of the Amazon rainforest threatens the stability of our entire planet, yet those at the frontlines are rarely heard from. We are so proud to be sharing this story of Indigenous resistance with people in Australia, a country with its own brutal history of colonization, and one for whom the effects of climate change couldn’t be more urgent.

Alex Pritz, director of The Territory 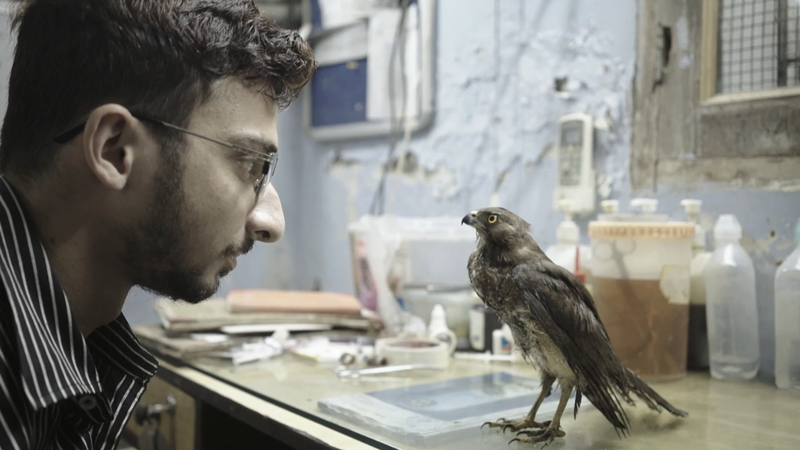 More than ever, we need stories today that help us fathom and give shape to what can vaguely be called the ‘ecological sublime’. Stories that sidestep both maudlin nature sentimentality as well as bleak apocalyptic scenarios, but capture lives that are at the forefront of our responses to a rapidly changing ecological sphere.

Shaunak Sen, director of All That Breathes 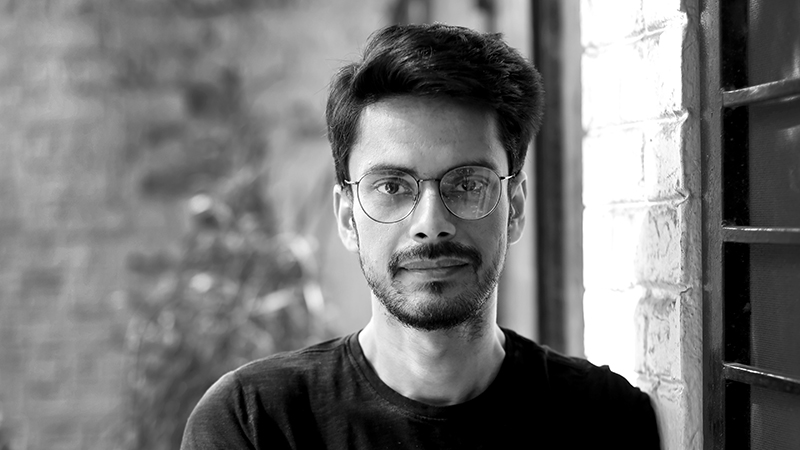 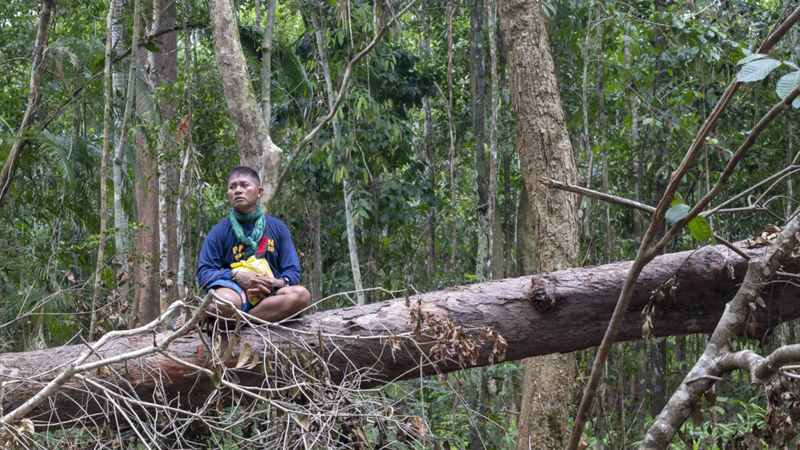 Land defenders are being killed in record numbers around the world as they strive to protect our forests, rivers, coasts and mountains. More than four are being killed every week, with the Philippines ranked alongside Brazil, Mexico and Colombia as among the deadliest countries.

Land defenders are on the frontlines of our global battle to limit climate change. They are waging life-and-death campaigns from remote places such as Palawan island in the Philippines that are crucial to the future generations of people all around the world, including Australia. 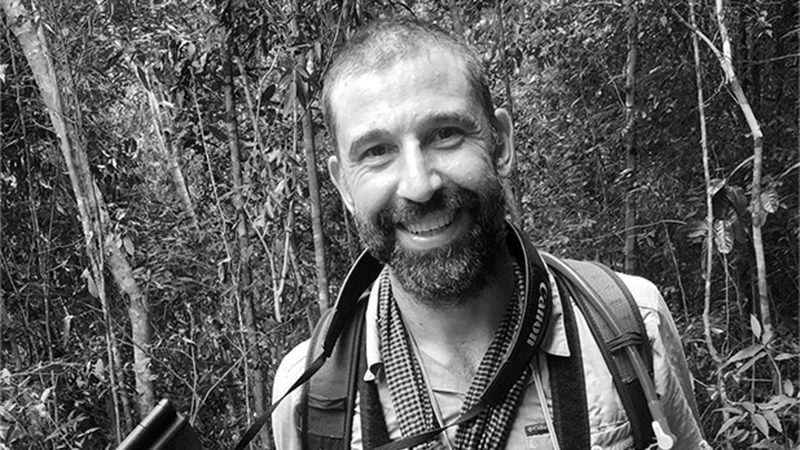 On this film, we wanted to practice what we preach. So we collaborated with environmental activists and created a green shoot protocol. This shoot was the first green shoot in the Middle East. 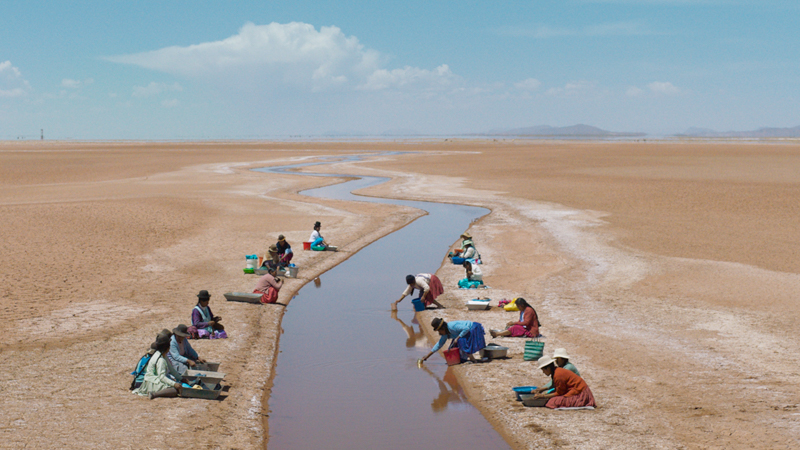 Humans must understand nature in order to save themselves.

Climate change is a global problem and we must address it as such, forgetting borders and political differences. If we do not prepare ourselves, we will suffer even more enormous human tragedies.

Having to migrate from your homeland for reasons beyond your control is one of the greatest pains a person can experience. Climate migration is a reality and it will get worse year after year. We have to face this as a global problem to avoid huge injustices and tragedies. 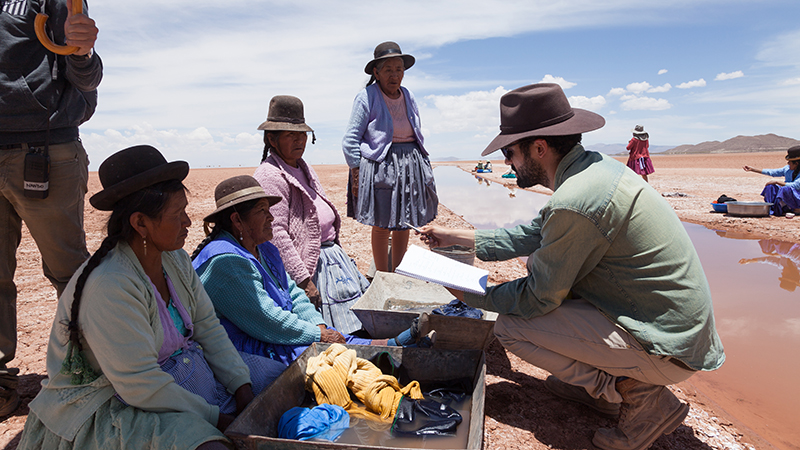 As a designer, it’s a real luxury to say, ‘I’m going to get my lovely pens and pencils out and draw some really nice things that I want to wear or make.’ And then hand it over and say, ‘Make it for me.’ That’s a privilege, but it’s one that’s just fraught with issues and waste. Everything you create has a footprint, and in fashion it’s huge. We don’t live in a time now where you can just design something because you want to design it. Who is it for? Who’s the customer? Who’s going to wear this? And if I still want to make it because it’s really valid and it’s going to make someone feel great, is there a better way to do it? How do we somehow find the balance of keeping the enjoyment of fashion but thinking about the impact of clothing on the planet? 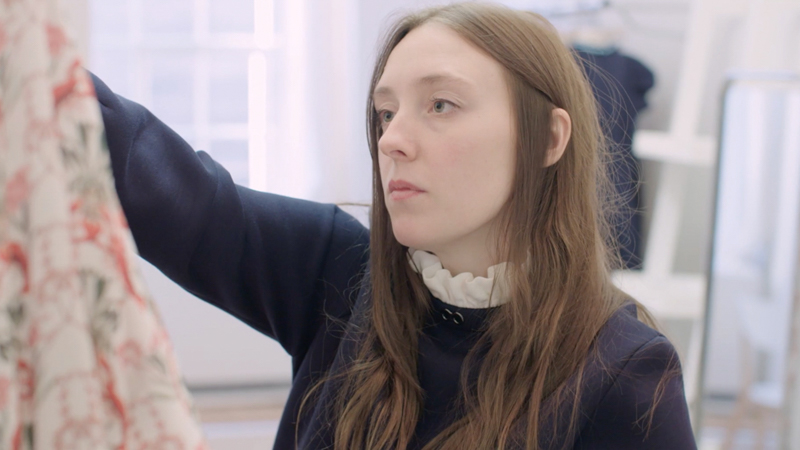 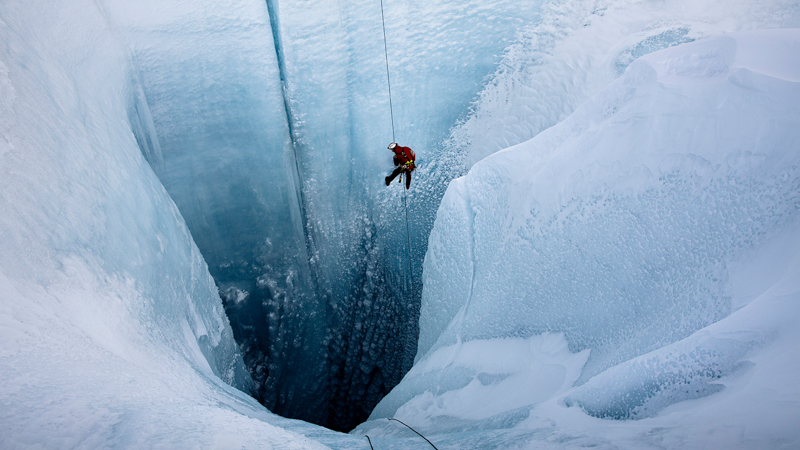 I think it’s on a lot of people’s minds: we live in a seemingly pretty unstable world – with too many people, war, global warming. I want to make a cinematic adventure on the Greenland ice sheet with three leading scientists in search of what the ice can tell us about our climate, our past and possible future. The journey turned out to be epic and thought-provoking to make when we vent 175 metres into one of the major meltwater holes in the ice sheet – further than any human has ever gone before. The point of my film isn’t to document the ice melting, it’s to bring the viewer into ice’s world. To see and feel  the nature up there is so unusually beautiful. Much research today takes place via satellite, radar gauging and computer models. But that isn’t enough – in order to properly understand the ice. I hope the audience will explore the film and that it arouses curiosity. Nature is actually trying to tell us something! Today’s polar scientists are constantly risking their lives to acquire new knowledge. My hope is also that the film will make audiences reflect on the discrepancy between increasing scientific knowledge and political passivity. I hope that many will see this discrepancy when they watch the film.

Lars Henrik Ostenfeld, director of Into the Ice