When Valwyn took over as director in 1958, she said that “The Festival has a very honourable tradition of the participation of women.” 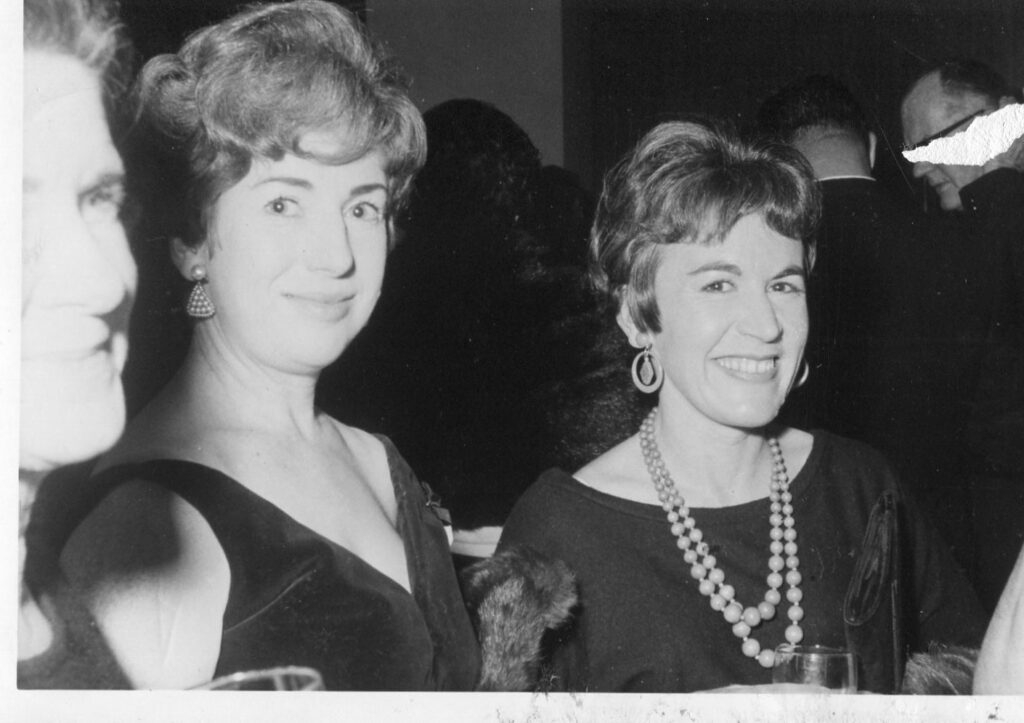