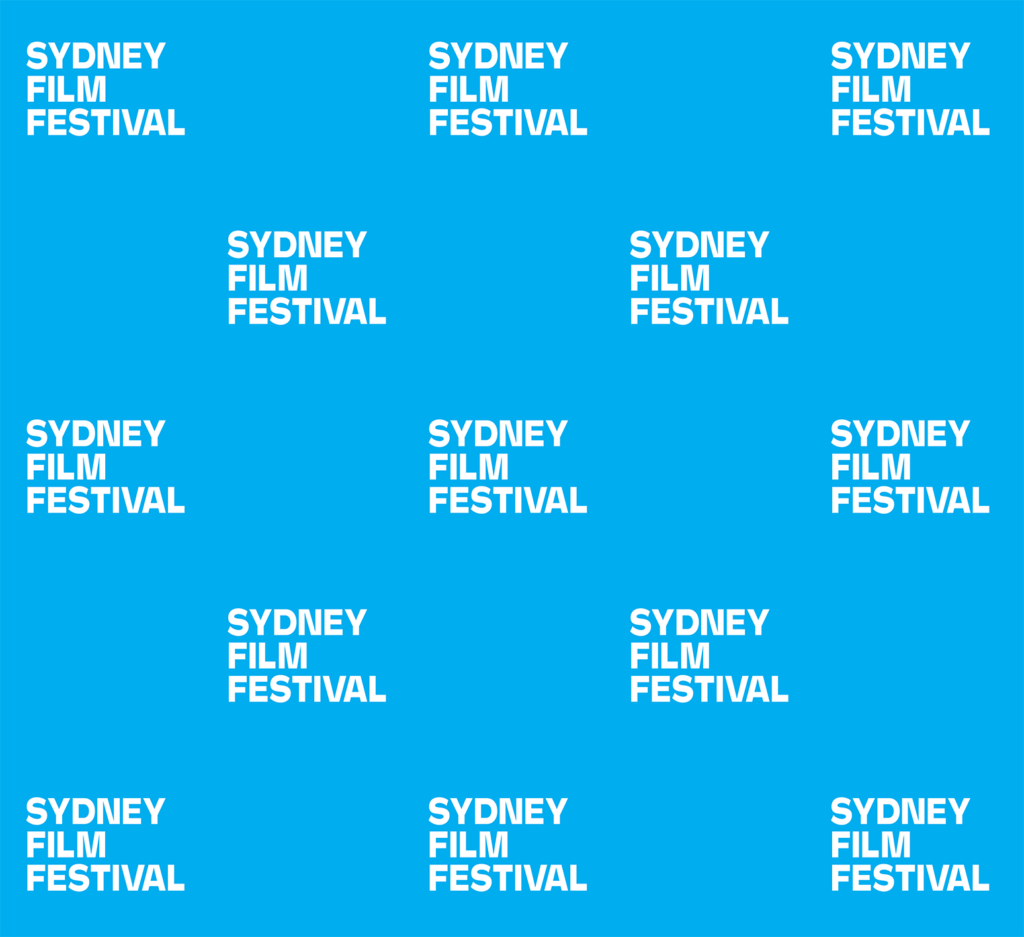 Over the years, the Festival has presented a programme of films by a rich diversity of filmmakers from all over the world, reflecting and pro-actively supporting diversity and accessibility; specifically, in program streams such as First Nations, Screenability, Europe! Voices of Women in Film, and in pledging to the 5050×2020 charter.

The Festival also tries to bring together a diverse range of experience and voices to its juries, and will continue to improve in this regard. Sydney Film Festival has a strong conviction that open, respectful dialogue and debate opens the way to systemic change.”