Directed by Kirill Sokolov
2019
Russia
111 minutes
Unclassified 18+
Book Tickets
Save up to $7/ticket by purchasing a Flexipass!
The first feature by young Russian director Kirill Sokolov is a jaw-dropping crime-thriller with gallons of gore, super-stylish visuals and a very wicked sense of humour.

Revenge, blackmail and spectacularly dysfunctional family dynamics are the dishes served up in 29-year-old Kirill Sokolov’s dazzling debut. The deceptively simple story centres on Matvei, a nervous young guy who arrives at a Moscow apartment with a hammer in his hand and murder on his mind. Inside is Andrei, a hulking police detective and father of Matvei’s girlfriend, Olya. It’s not long before all blood-spurting hell breaks loose and Sokolov’s non-linear screenplay gives us the meticulously mapped-out dope on everyone involved in the mounting mayhem. This furiously-paced fireball is fabulously performed by a game cast and marks the arrival of an exciting new talent on the world cinema stage.

Building a crazed 'Looney Tunes' mood with cartoon-bright colors, kinetic camera moves and zippy fast cuts, Sokolov keeps ramping up the savagery to absurdly excessive levels.
Stephen Dalton, The Hollywood Reporter
Sokolov brings a distinctively Russian flavour to his amoral microverse, and directs with an endlessly entertaining, larger-than-life brio that is all his own.
Anton Bitel, SciFiNow

Hearth
When Emillie returns home after renting her house to strangers, we witness what actually happened during her absence.
View 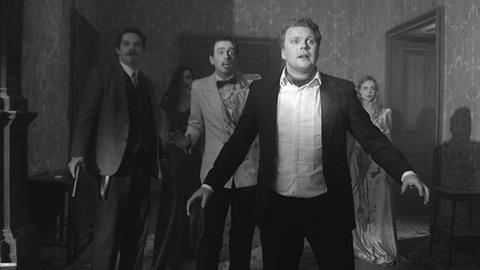 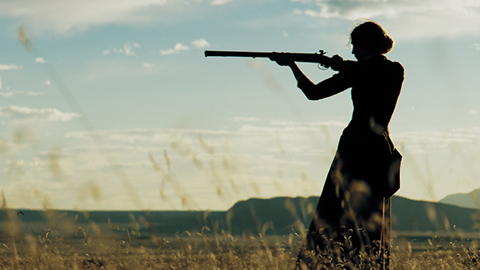 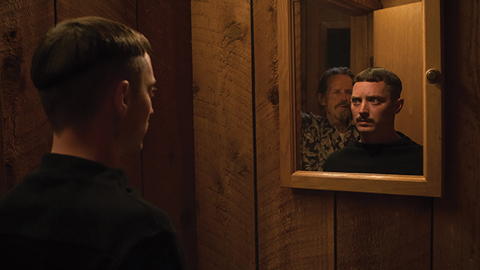 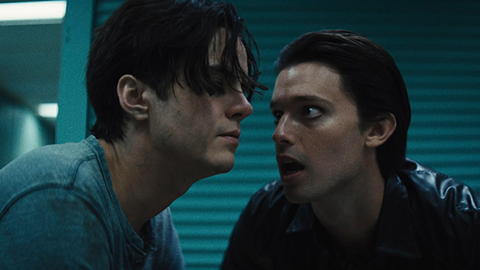 An imaginary childhood friend returns with malevolent intentions in a scary and stylish psycho-horror that wowed audiences and critics at SXSW.
Cart
Clear Cart