Directed by Ruben Östlund
2022
Sweden
149 minutes
Unclassified 15+
Book Tickets
Save more with a Flexipass
Winner of the Cannes Palme d’Or 2022, Ruben Östlund’s (Force Majeure, The Square, SFF 2017) hilarious, biting, stomach-churning satire on the mega-rich presents a motley crew on a luxury cruise captained by an alcoholic Marxist.
Models/influencers Carl (Harris Dickinson) and Yaya (Charlbi Dean) are invited for a luxury cruise with a rogues’ gallery of super-rich passengers: a Russian oligarch, British arms dealers, and an idiosyncratic, alcoholic, Marx-quoting captain (Woody Harrelson). At first, all appears perfectly Instagrammable. But a storm is brewing, and heavy seasickness hits the passengers during the seven-course captain’s dinner – an extended, hysterical scene that will go down in cinematic history. The cruise ends catastrophically, hierarchy is suddenly flipped upside down, and Carl and Yaya find themselves in a desperate fight for survival. Ambitious, wild and absolutely free of restraint, Triangle of Sadness deservedly grants Östlund entry into that hallowed group of two-time Palme d’Or winners.

New session added – Back by Popular Demand
We’re bringing 15 of our most beloved films back by popular demand for another screening. Single tickets on sale now. Flexipass redemptions are not available for these special post-Festival screenings.
The best movie involving a boat since Titanic… Triangle of Sadness is an energetic and wacky examination of class, gender norms and culture, woven into a dynamite script.
Clayton Davis, Variety
I’m not ashamed to say I roared with laughter throughout.
Robbie Collin, The Telegraph, UK
A film that really goes there – the second half is positively spattered in bodily fluids – it’s hardly subtle, but it’s a wild ride and in many ways, it’s also the perfect comedy for our times.
Phil de Semlyen, Time Out 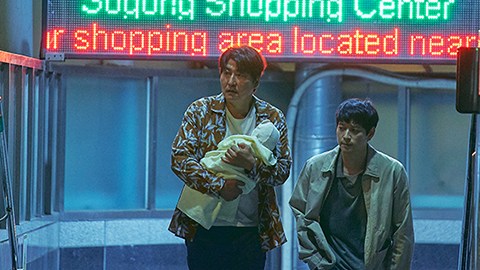 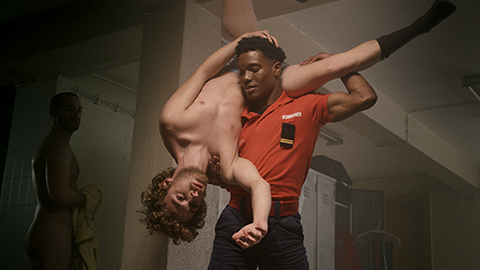 Feature João Pedro Rodrigues (The Ornithologist, SFF 2017) returns with a randy musical romp about a queer prince who wants to be a firefighter. Cannes Directors Fortnight 2022. 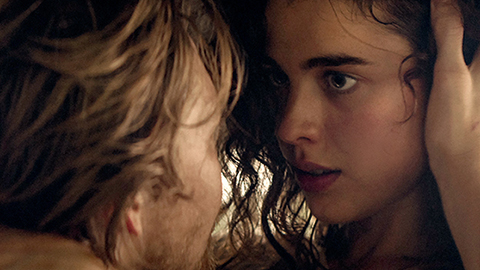