Directed by Alaa Eddine Aljem
2019
Morocco, France, Qatar
100 minutes
Unclassified 15+
Book Tickets
Save up to $7/ticket by purchasing a Flexipass!
This Cannes Critics’ Week selection is a charming Moroccan comedy about a criminal who buries his stash only to find, years later, that a mausoleum has been built over it.
Amine steals a big bag of money and – with the cops hot on his trail – buries the money in a rudimentary grave before being arrested. Years later, he’s released, and his first priority is to retrieve his treasure. To his surprise, he finds that the nondescript fake “grave” he created now lies under a mausoleum to “The Unknown Saint”. The tomb has spawned a village catering to pilgrims from far and wide to worship at the shrine. Amine has no option but to move into the village and plot to be reunited with his cash, with much hilarity to follow. In his confident debut feature, Alaa Eddine Aljem delicately crafts a village of fascinating characters, ranging from the vindictive barber who also practices rudimentary dentistry, to the bored doctor whose surgery serves as the hangout place for the women of the village. The Unknown Saint is a delightfully funny look at greed, spirituality and superstition.
Beautifully shot and ideally cast, debuting Moroccan writer-director Alaa Eddine Aljem’s 'The Unknown Saint' is a droll, entertaining, absurdist fable about spirituality and greed that signals an important new talent.
Alissa Simon, Variety 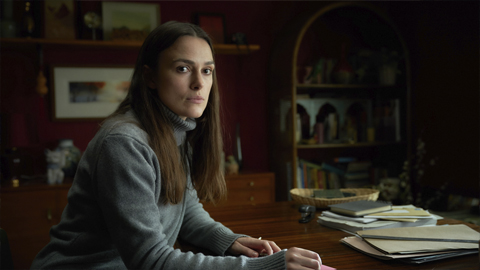 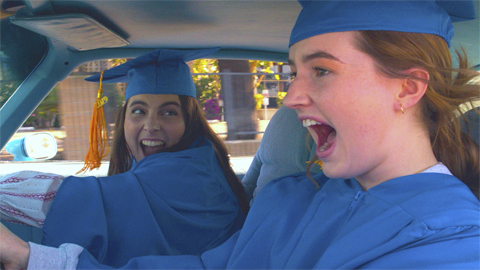 Two best friends run amok on the eve of their high school graduation in this irreverent, intelligent and hilarious shot of pure cinematic girl power from director Olivia Wilde. 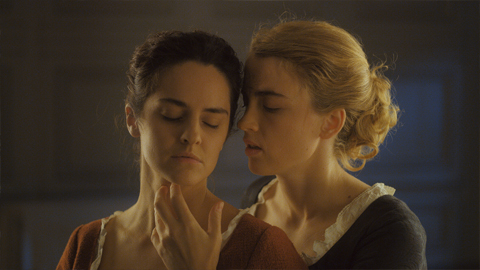 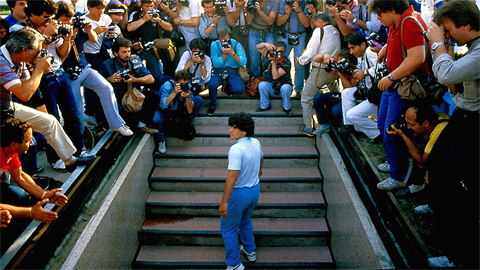