Directed by Ben Berman
2019
USA
91 minutes
Unclassified 18+
Book Tickets
Save up to $7/ticket by purchasing a Flexipass!
The bizarre, hilarious and totally twisted tale of a magician; and the attempts by one increasingly puzzled filmmaker to document his end-of-life story.

Amazing Johnathan, “the Freddie Kreuger of magicians”, was diagnosed with a heart condition and given just one year to live. Told to retire from the stage, three years later he's still alive and bored, and so elects to go on tour. Filmmaker Ben Berman decided to shoot the magician's improbable comeback, but he clearly hadn't taken into account what it would be like to film a self-proclaimed prankster. After all, as a documentarian you're looking for the truth, but when you're filming an illusionist, just what can you believe? Things get increasingly bizarre, and in the process Ben is forced to question his filmmaking ethics. The result is a strangely entertaining and weird ride.

Laugh-out-loud funny in a way that’s unexpected for a documentary about a deceitful, dying meth-addict magician on his final fumbling tour.
Fionnuala Halligan, Screen International
An eccentric, wild and gripping goose chase of a film, all the jesters at the center of 'Jonathan Documentary' are fascinating.
Jordan Ruimy, The Playlist 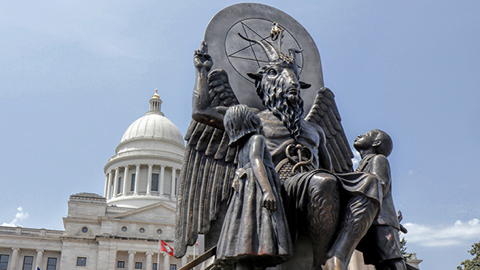 A thoroughly entertaining, even mischievous, documentary on the new and controversial rise of Satanism in the USA – advocating for religious freedom that mocks the status quo. 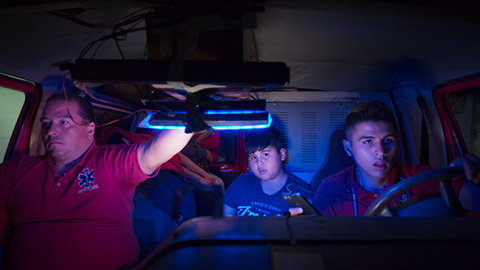 This award-winning doco takes a frenetic night ride through Mexico City with one of the many rough-as-guts private ambulances hustling for trade in the dysfunctional megalopolis. 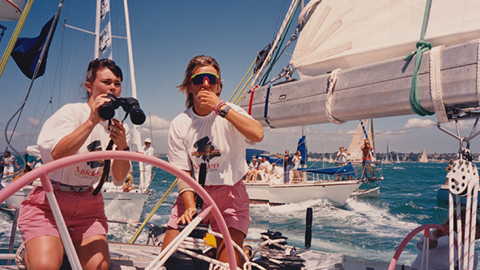 The gripping story of the first all-female crew to take on the male-dominated Whitbread Round-the-World yacht race: inspiring and remarkably relevant in this Time’s Up era. 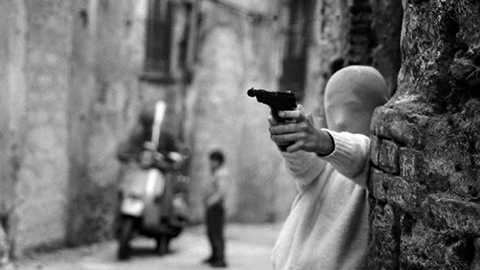