Directed by Bruce Gladwin
2021
Australia
59 minutes
Unclassified 15+
Book Tickets
Save more with a Flexipass
In its provocative film debut, Geelong’s Back to Back Theatre states "There is nowhere darker than the future.” Winner, SXSW.
When disability activists Sarah, Scott and Simon hold a town hall-style meeting to address the future
impacts of artificial intelligence, calm discussion soon turns to chaos. Mistakes, misreadings, and
misunderstandings arise and a tense battle for leadership unfolds. Adapted from Back to Back’s
internationally acclaimed stage production The Shadow Whose Prey the Hunter Becomes (‘an
extraordinary play’ – New York Times), Shadow explores an unsettling and uncomfortable past
many would like to ignore, while casting a piercing gaze towards the future. 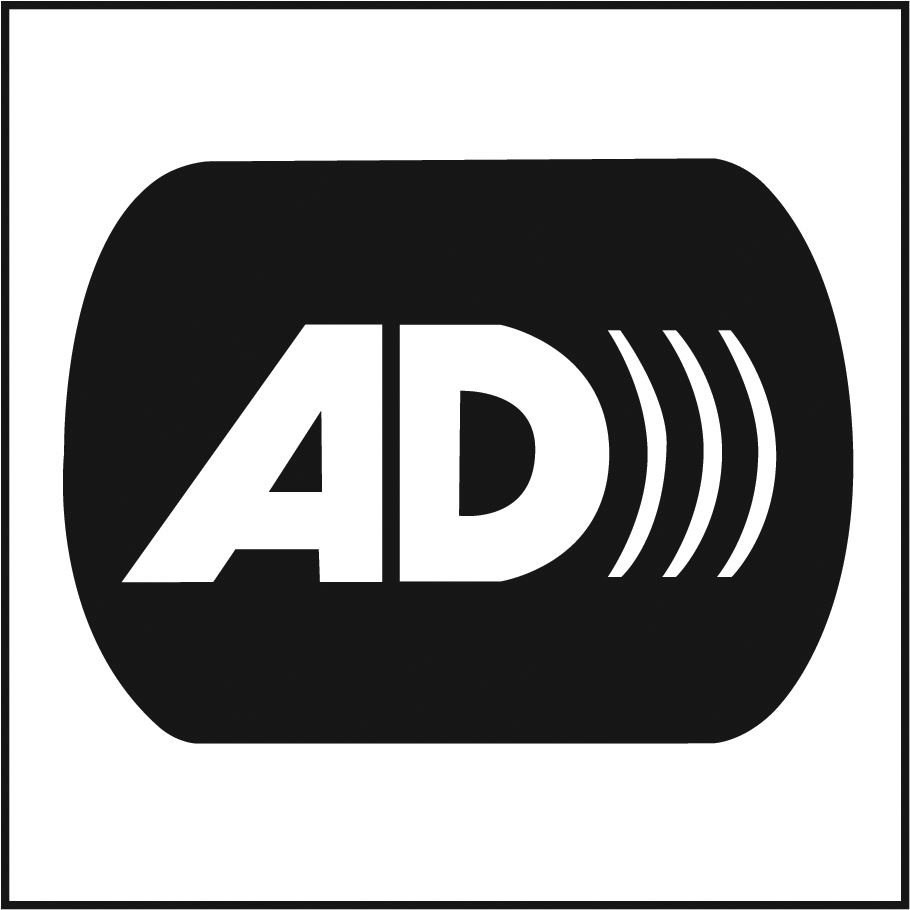 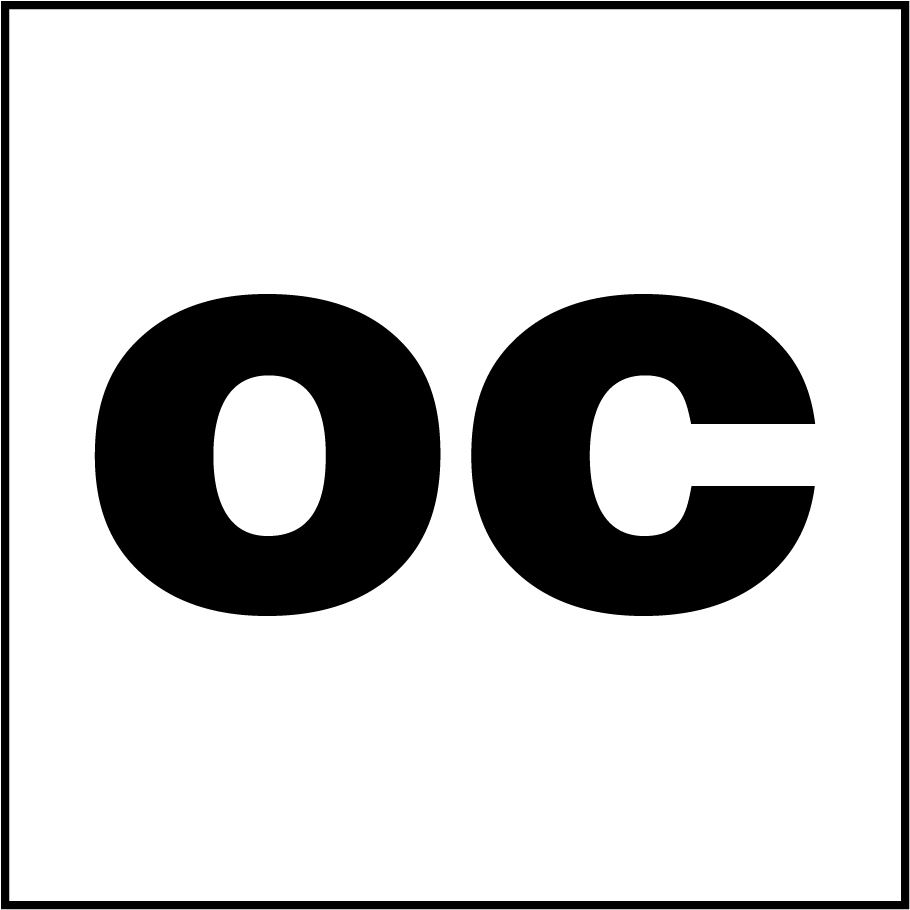 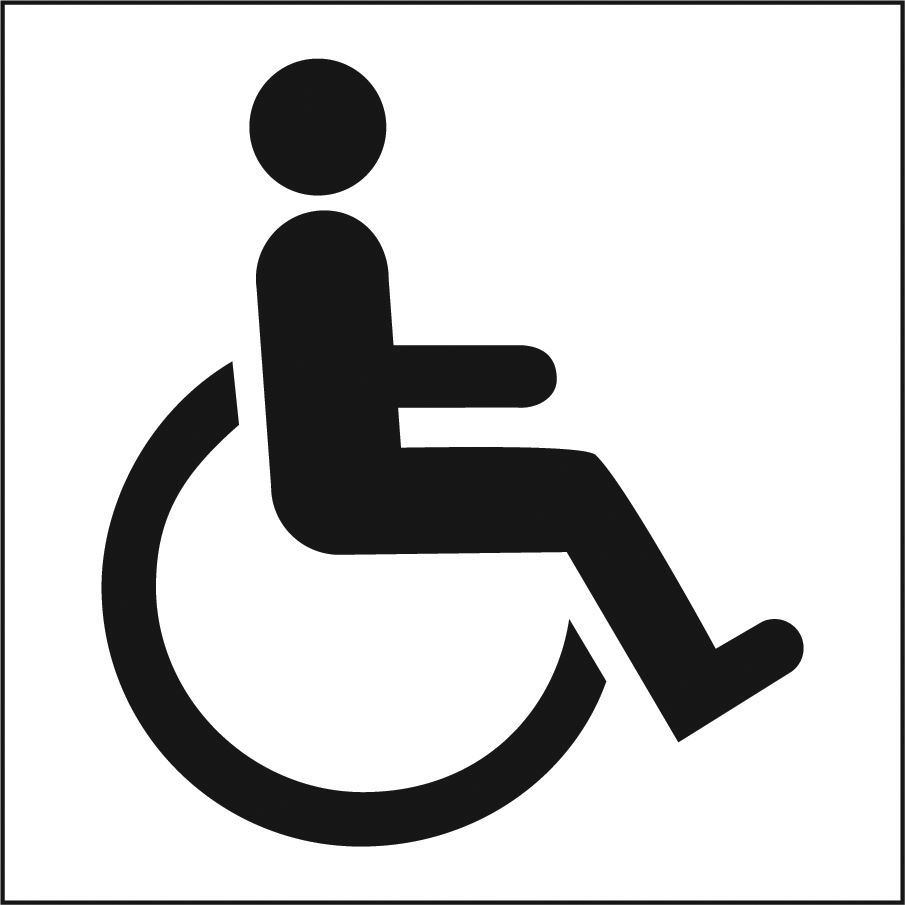 Join writer-director Johanna Garvin and members of the film team for a talk about the film in The Hub on Wed 15 June at 5:15PM.
If you are looking for an experience that is insightful, poignant, and still wildly funny, then Shadow delivers.
Isabella Vargas, RespectAbility

Voice Activated
Passionate florist and deliveryman Trent (Aleks Mikić, Secret City), who has a stutter, finds his voice when he is forced to cooperate with a voice activated car. Featuring Becky Lucas and Sam Neill.
View

Shadow: Talks at the Hub

Event After the screening of Shadow, and in partnership with Accessible Arts, join writer-director Johanna Garvin and some of the film team from the award-winning Back To Back Theatre Company to hear what the film industry can learn from their experience.

Straighten Up and Fly Right

Feature An intimate study of a woman with disability staring down a brutal New York winter and seeking the warmth of human connection. Winner, Slamdance Grand Jury Prize.

I Didn't See You There