Superbly photographed and choreographed images reveal a remote farming community on the precipice of economic and spiritual oblivion. Morality and compassion have all but evaporated. Time seems to be standing still. Some residents want to steal whatever they can and make a run for it. Others have put their faith in Irimiás, a charismatic villager who was presumed dead and has now returned with persuasive messages of hope. Beautiful, grotesque, suspenseful and darkly comic, Sátántangó is an unforgettable study in human behaviour and a rich allegory for the death throes of Hungarian Communism. Rarely, if ever, has seven-hours-plus of cinema been as compulsively and magnificently watchable as this.

Devastating, enthralling for every minute of its seven hours. I would be glad to see 'Sátántangó' every year for the rest of my life.
Susan Sontag
Bela Tarr is one of cinema’s most adventurous artists, and his films, like 'Sátántangó' and 'The Turin Horse', are truly experiences that you absorb, and that keep developing in the mind.
Martin Scorsese 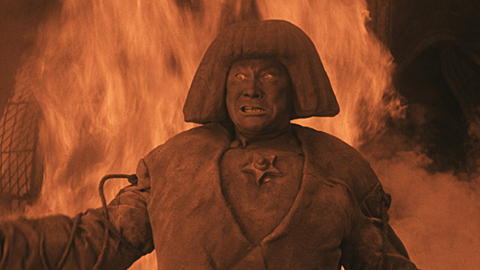 The Golem: How He Came Into the World

A restored 1920 classic of German Expressionist horror – one of the silent era’s most haunting films – with a new live score performed by Lucrecia Dalt. 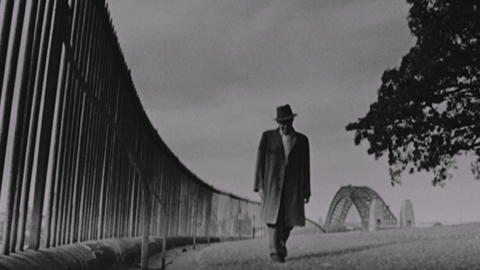 The story of Arthur Stace, who famously chalked the word 'Eternity' on Sydney's streets. A brand-new restoration, courtesy of the National Film and Sound Archive, of Lawrence Johnston's award-winning documentary.
Cart
Clear Cart