Directed by Phuttiphong Aroonpheng
2018
Thailand, France, China
106 minutes
Unclassified 15+
Book Tickets
Save up to $7/ticket by purchasing a Flexipass!
Winner of the Horizon Prize at Venice, Manta Ray is a visually unforgettable and mystical story about the unusual friendship between a Thai fisherman and a Rohingya refugee.

On the coast of Thailand, a site of great misfortune and cruelty for the Rohingya, a local fisherman finds an injured man and nurses him back to health. The stranger does not speak, but that doesn't stop the fisherman from befriending him, naming him Thongchai and involving him in every element of his life. In one lovely scene, not easily forgotten, the two men dance in a makeshift disco. When the fisherman disappears, Thongchai gradually begins to take over his friend's life: his house, his job and even his ex-wife. A striking and relevant meditation on identity, Manta Ray is a film of exquisite beauty that finds moments of transcendence amidst a time of brutality. Manta Ray won Best Director and Artistic Achievement awards at Cairo and Thessaloniki film festivals.

At once a visual feast and a nuanced personal drama which embodies all the social and geographical complexities of the global refugee crisis, 'Manta Ray' consolidates Phuttiphong's transformation... into a full-fledged filmmaker in his own right.
Clarence Tsui, The Hollywood Reporter
Real-life nightmare takes on an eerie dimension of dream in 'Manta Ray', a stylistically alluring parable from Thai cinematographer turned writer-director Phuttiphong Aroonpheng.
Jonathan Romney, Screen Daily 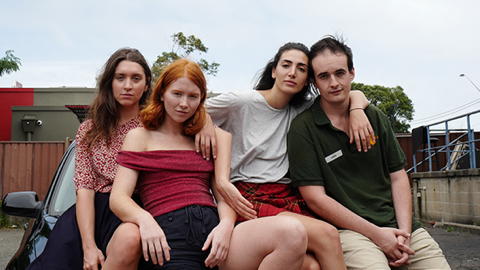 The highly anticipated hometown debut – after its premiere at Cinequest Film Fest – of this authentic depiction of suburban angst and the struggles of young, post-Uni Australians. 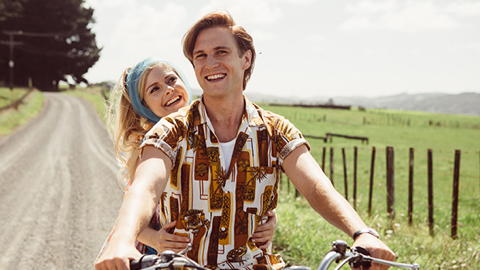 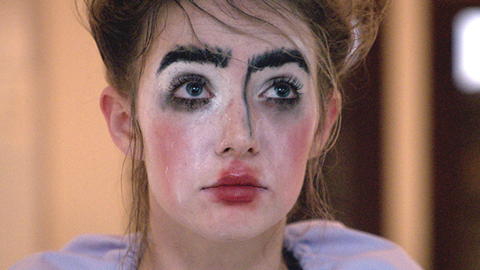 In Amanda Kramer’s super stylish feminist update to Lord of the Flies, a birthday party devolves into chaos when an earthquake traps eight teenage girls alone in a house. 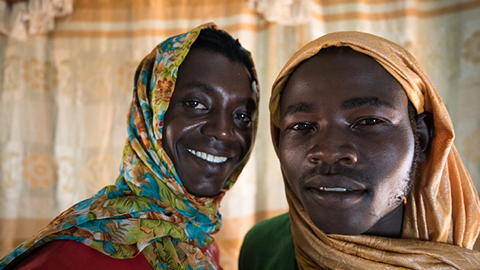 Hajooj Kuka’s gentle but incisive comedy, about a maverick rebel soldier in search of his beloved AK-47, satirises the grim realities of the South Sudanese civil war.
Cart
Clear Cart