Directed by Frank Beauvais
2019
France
75 minutes
Unclassified 15+
Book Tickets
Save up to $7/ticket by purchasing a Flexipass!
A haunting, mesmerising ode to lost love composed entirely of hundreds of movie clips, narrated with dreamlike intensity by French filmmaker Frank Beauvais.

Debut director and cinephile Beauvais explains that since his boyfriend left six months ago, he's been living a reclusive life in an Alsatian village. His main activity has been watching films, all day and often through the night. “I quite literally submerge myself in films about others,” he says. “I lose all desire to write, to film, or do anything else.” As he voices his disgust, helplessness and rage at himself and the world, a stream of movie clips flicker across the screen. Beauvais's hypnotic and indefinable work has been described by The Hollywood Reporter as, “like watching Christopher Marclay's The Clock while listening to a highly literary, self-confessional voice-over that's equal parts Knausgaard, Houellebecq and Fernando Pessoa.”

By retracing one pivotal year in his life in a wild therapeutic style which takes the form of a cathartic journal, French filmmaker Frank Beauvais has quite literally put his body and soul into his first feature film.
Fabien Lemercier, Cineuropa
A highly original and personal movie memoir.
Jordan Mintzer, The Hollywood Reporter 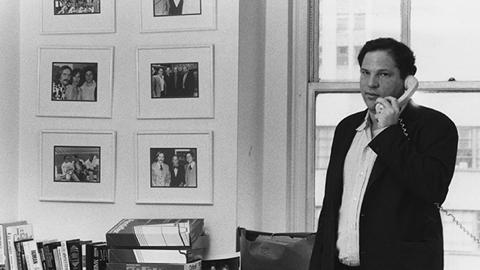 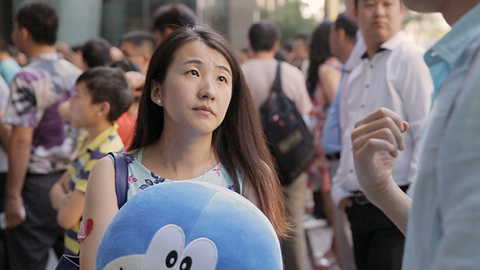 In China, if you’re a woman, over 27 and still single you are considered ‘leftover’. In this eye-opening film we meet three women on their quest to find a life partner. 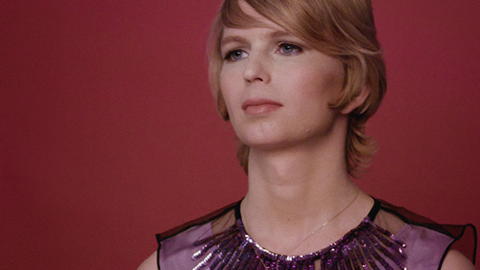 A compelling new (and freshly poignant) insight into the world of military whistle-blower Chelsea Manning, as she leaves prison and endeavours to start a new life. 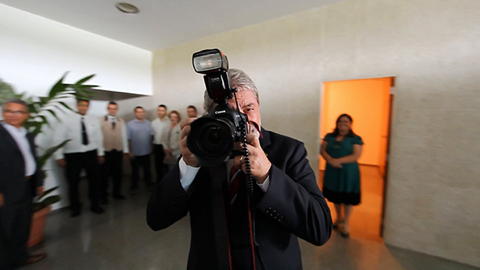 The Edge of Democracy

A brilliantly assembled documentary, simultaneously personal and political, that looks at Brazil’s tumultuous recent history through the lens of the filmmaker’s memory.
Cart
Clear Cart