Directed by Celia Rico Clavellino
2018
Spain, France
107 minutes
All Ages
Book Tickets
Save up to $7/ticket by purchasing a Flexipass!
An intimate yet funny portrait of a close mother-daughter bond unexpectedly transformed when one moves away, from Spanish director Celia Rico Clavellino.

Lola Dueñas and Anna Castillo are wonderful as Estrella and Leonor, a retired mother and her introverted 20-something daughter. They live together, sharing everything from meals to TV series, and the mother dotes on her daughter. When Leonor decides to try her luck as an au pair in London, Estrella is left behind, struggling to occupy her time and remain cheerful in a heartbreakingly empty apartment. Unexpectedly, Estrella soon finds her days fruitfully occupied by an unusual new hobby and even an awkward romantic prospect – both of which spawn much hilarity. As it turns out, new-found independence is a blessing more for the mother than the daughter in this beautiful, touching film.

Falling Up
To survive the emotional wake of a family breakup, a young mother must learn the power of letting go.
View 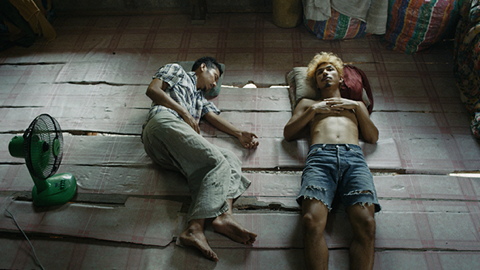 Winner of the Horizon Prize at Venice, Manta Ray is a visually unforgettable and mystical story about the unusual friendship between a Thai fisherman and a Rohingya refugee. 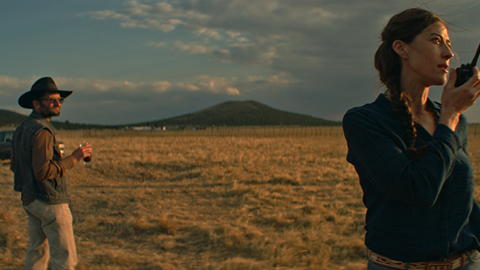 Mexican auteur Carlos Reygadas (Silent Light, SFF 2008) cast himself and his wife as the lead actors in this brutally honest examination of the breakdown of an open marriage. 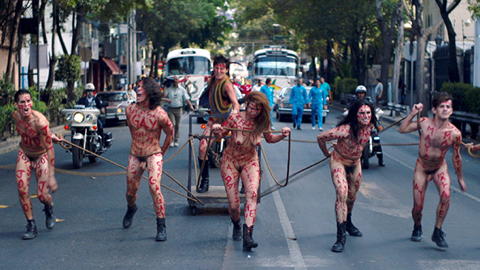 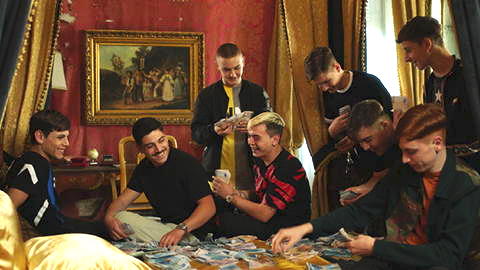 Italian director Claudio Giovannesi’s riveting drama, winner of the Silver Bear for best screenplay at Berlinale, is both a gangster flick and a vibrant tale of adolescence.
Cart
Clear Cart