Directed by Antoine Cattin
2022
Switzerland
87 minutes
All Ages
Book Tickets
Save more with a Flexipass
St. Petersburg is viewed through the prism of Russia’s numerous public holidays in a cinematic, comedic and conflicting kaleidoscope from Swiss filmmaker Antoine Cattin.
New Year’s Day, Defender of the Fatherland Day, Women’s Day... Russia is one of the countries with the most national holidays in the world. Cattin (a former assistant director to Sergei Loznitsa) introduces us to four ordinary St. Petersburg residents: a struggling Kazakh migrant (Djous); a xenophobic trolley-bus driver (Dina); a tough-as-old boots housing manager (Anna), and an entrepreneurial urban climber (Nikita). The foursome shot parts of the film themselves and the result is vibrant portrait of a city and its people, exposing divisions and differences, at a time when the Kremlin’s authoritarian stranglehold is ever tightening.
Cattin believes that his outsider-insider film – which is in every way about the heavy hand of the Russian state on the domestic front, throwing bright parades and cracking down on those who turn out to watch – might ring all the more relevant today.
Ben Croll, Variety

We Met in Virtual Reality

Documentary Love, fantasy and technology coalesce in this groundbreaking documentary filmed entirely inside the world of VR during the pandemic. Sundance and CPH:DOX selected.

Documentary This mesmerising documentary, winner of the Grand Jury Prize at Sundance 2022, focuses on two brothers who devote their lives to rescuing New Delhi’s black kites. 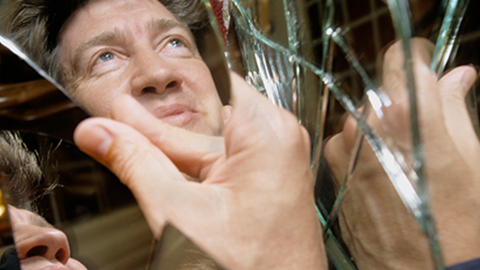 Documentary “There is not a day that goes by when I don’t think of The Wizard of Oz.” – David Lynch. A deep dive into the relationship between the 1939 classic and the cinema of David Lynch.
Cart
Clear Cart