Daniel Fisher (Weaving) returns home, and despite his partner's protests, prepares for his next dangerous overseas assignment. At the same time, he is preparing for an upcoming retrospective exhibition of his work from the world's war zones. South Sudanese refugee, Sebastian Aman (Luri) has built a life in Australia, living happily with his wife and young child. When he learns that Daniel's exhibition may display photographs of a massacre in Sebastian's village 15 years earlier, he finds Daniel and appeals to him to exclude those photographs. An unlikely friendship develops between the two men, but it is severely tested when Daniel makes a shocking discovery. Hearts and Bones centres around the relationship of these two men, from very different backgrounds, who bond over their shared trauma. Andrew Luri, who has never acted before and was driving a garbage truck when he auditioned for the role, and Hugo Weaving both brilliantly convey the intricate relationship between the men. With these two powerful performances at its centre, Ben Lawrence has made an intelligent, morally complex and deeply moving film.

Ben Lawrence
and members of the film team
Ben Lawrence is an internationally award-winning director and photographer. His short films have screened at Edinburgh, Clermont-Ferrand, Los Angeles, San Gio and Sao Paulo film festivals. In 2018, his critically acclaimed debut feature documentary Ghosthunter screened at multiple festivals around the world and won the Documentary Australia Foundation Award at SFF. 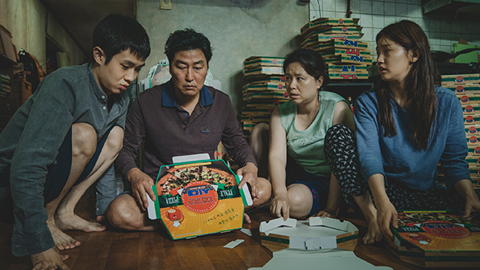 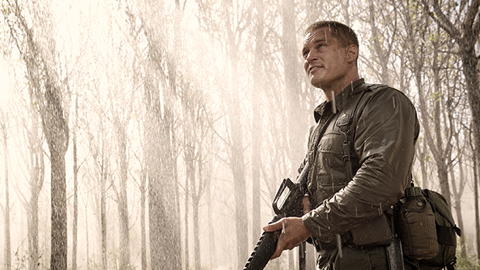 An emotional and visceral exploration of a key battle in the Vietnam war – pitting 108 young Australian soldiers against 2500 – by Kriv Stenders (Red Dog, Australia Day, SFF 2017). 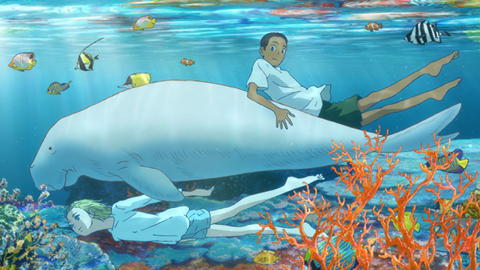 Children of the Sea

Young Ruka and her supernaturally gifted friends go on a magical adventure under the sea, in this gorgeous anime adaptation of Daisuke Igarashi’s manga of the same name. 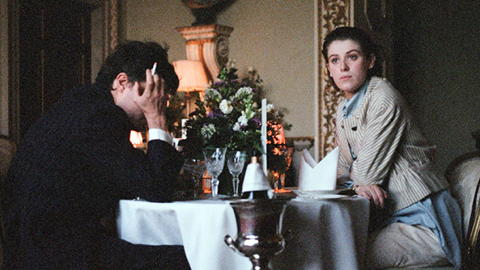