Directed by Gabriel Mascaro
2018
100 minutes
Unclassified 18+
Book Tickets
Save up to $7/ticket by purchasing a Flexipass!
Gabriel Mascaro (Neon Bull, SFF 2016) returns with an enigmatic, sensual sci-fi set in Brazil 2027: an acerbic reflection on politics and religion.

Religion in Brazil in 2027 is a little strange. Raves, drive-through churches and group sex sessions are all part and parcel of the evangelical Christian group Divino Amor. Joana works as a civil servant, processing divorces – but instead, she tries to convince the divorcing couples to remain together. She draws them into the arms of Divino Amor, which encourages sexual therapy as a means to renew the marital spark. Meanwhile, Joana's greatest desire is a child, and despite her prayers and repeated attempts, she is unable to conceive. But an unexpected miracle leads to cynicism and hypocrisy, rather than joy. An unsettling, futuristic look at faith and sexuality, Divine Love is wildly imaginative, visually spectacular and entrancing, with a sharp political edge.

Beneath the witty, sexy allure of Gabriel Mascaro's fluorescent sci-fi lies a hot protest against President Bolsonaro's vision for Brazil… The new age of Brazilian protest cinema begins here, and 'Divine Love' has kicked it off in dancing shoes.
Guy Lodge, Variety
Mascaro’s striking aesthetics give the film a texture and atmosphere that aligns the audience firmly with its protagonist; she’s seeking transcendence, and the movie she’s in approximates it one lustrous frame at a time.
Sarah Ward, ScreenDaily

Strangers
Thu 13 June 6:00pm
An emotional exploration of the complexities of ageing. Adrienne and Stewart must care for their ailing mother in the face of an apparent sexual awakening and a strict nursing home policy.
View 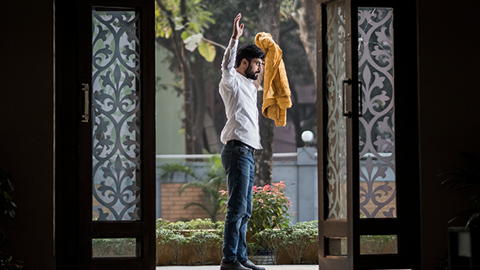 Banned in Bangladesh, this audacious film takes us vividly into the horror of a terrorist attack through one astonishing continuous shot, finding heroism in the face of terror. 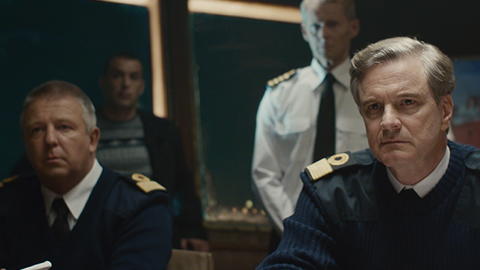 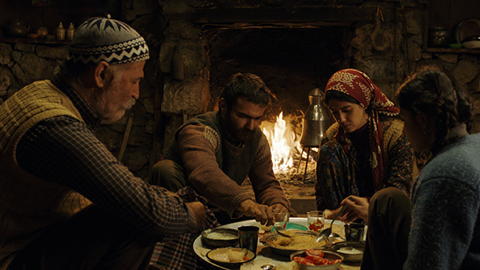 A Tale of Three Sisters

A domineering father tries to control his three daughters in this fantasy-tinged feminist drama by leading Turkish filmmaker Emin Alper. In competition, Berlinale. 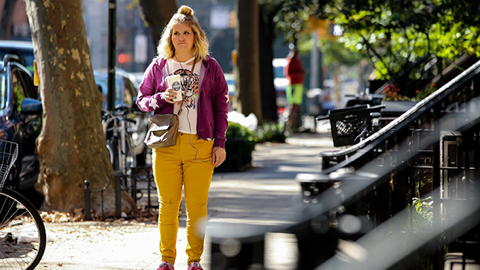