Directed by Kriv Stenders
2019
Australia
118 minutes
Unclassified 15+
Book Tickets
Save up to $7/ticket by purchasing a Flexipass!
An emotional and visceral exploration of a key battle in the Vietnam war – pitting 108 young Australian soldiers against 2500 – by Kriv Stenders (Red Dog, Australia Day, SFF 2017).

On 18 August 1966, for three and a half hours in a rubber plantation called Long Tan, Major Harry Smith and his inexperienced company, of mainly conscripts, fought for their lives against 2500 seasoned Viet Cong and North Vietnamese soldiers. With their ammunition running out, casualties mounting, and the enemy massing for a final assault, each man searches for the strength to go forward with honour, decency and courage. A tremendous cast – including Travis Fimmel, Luke Bracey, Alexander England, Daniel Webber and Richard Roxburgh – bring the battle and each soldiers' heroism vividly to life. Danger Close: The Battle of Long Tan is the important story of men caught up in a politically unpopular war, whose courage has long been under-acknowledged.

Kriv Stenders
and members of the film team 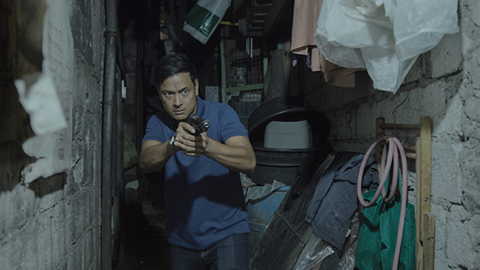 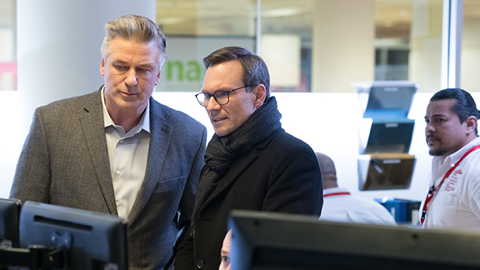 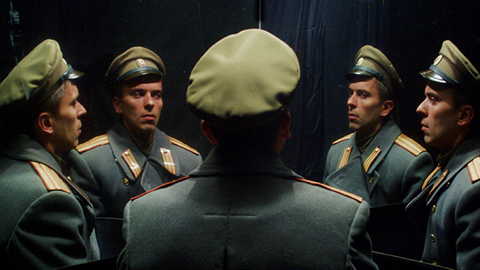 An “experimental docudrama” by Australian artist and filmmaker John Gillies that recreates a real-life argument between two great Polish thinkers on a train to Toowoomba. 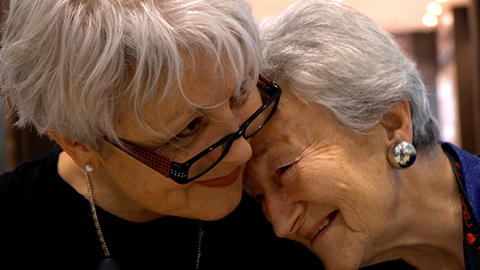 A young mother flees Hungary in the midst of a revolution. Decades later, she reveals to her daughter a history of abandonment that crosses continents and four generations.
Cart
Clear Cart