Directed by Elena Tikhonova
2019
Austria
93 minutes
Unclassified 18+
Book Tickets
Save up to $7/ticket by purchasing a Flexipass!
Dirty deals and double crosses are served up with the caviar in director Elena Tikhonova’s colourful comic caper about a Russian oligarch’s shady real estate scheme in Austria.

Nadja, a Russian living in Vienna, is a translator for boorish billionaire oligarch, Igor. When Igor impulsively resolves to build an ostentatious villa on the Danube Canal, he sets out to bribe local officials into redeveloping the area. Meanwhile Nadja, her girlfriend and her hipster nanny plot to dob them in and steal the bribe money. In her debut feature, director Elena Tikhonova doesn't hold back on the raunchy hijinks. 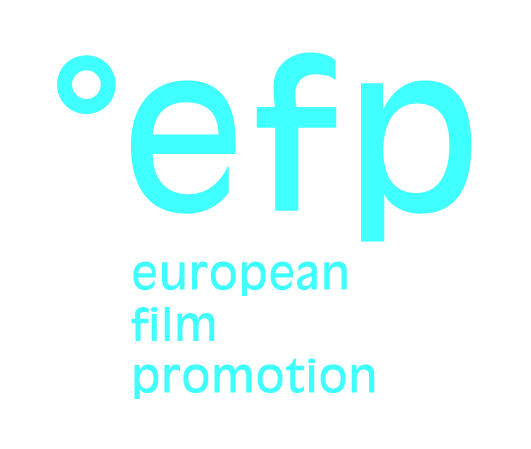 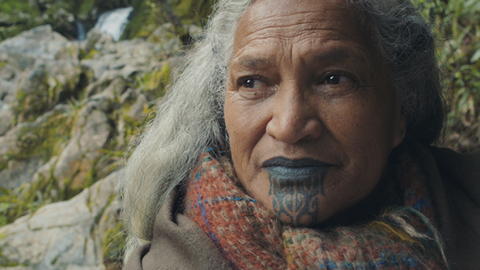 Fabulously rich storytelling from the South Pacific: the imaginary figure Vai is every woman of every age. A beautifully crafted portmanteau feature by nine women filmmakers. 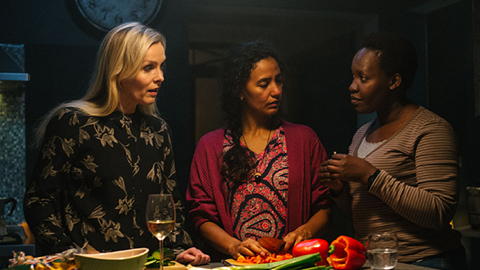 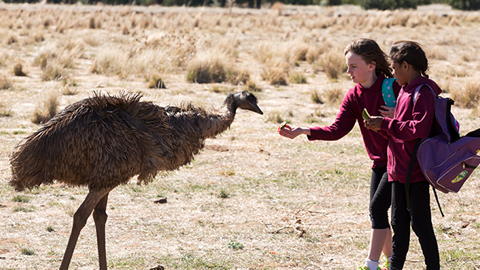 In an outback NSW town a young Indigenous girl forms a very special bond with a wild emu, in a unique Australian story of love and loss. 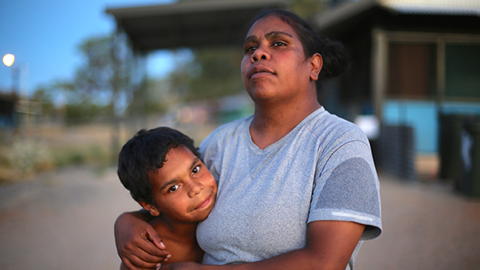 In My Blood it Runs

A rare insight into the world of 10-year old Dujuan, an Arrernte/Garrwa boy living in Alice Springs who is a child-healer, speaks three languages yet is 'failing' in school.
Cart
Clear Cart