Directed by Lena Karbe
2022
Germany, France
81 minutes
Unclassified 15+
Book Tickets
Save more with a Flexipass
An astute study of South Africa’s first all-female anti-poaching unit and the sexism, danger and enduring colonial structures they confront. Winner, F:ACT Award, CPH:DOX.
The Black Mambas were formed in 2013, at the peak of the Kruger National Park’s rhino poaching crisis, to protect the park and conserve its wildlife. Women from neighbouring communities signed up, proud to wear the park uniform and take on a role traditionally held by men. Qolile, a hardworking mother badly needs the income. New recruit Naledi is enthusiastic about her new role. Nkateko is the most ambitious, but her plans are stymied by her white male supervisors. Germany-based documentarian Lena Karbe films the women at home and work, and as they walk the perimeter looking for signs of creatures and poachers. In doing so, she skilfully exposes the multifarious barriers the women face to achieve their dreams. 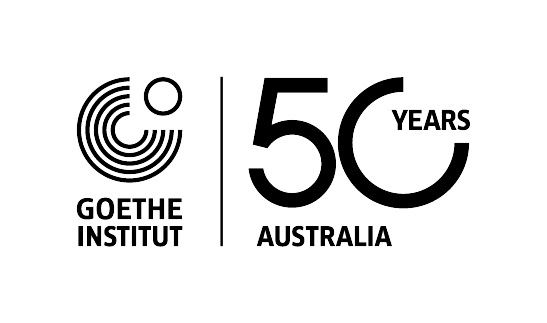 The crucial nuances of the complex topic stand out, as it is not possible to view any of them completely separately. In the end, the viewer is tasked with answering the question themselves: is this empowerment or exploitation? Or can it somehow be both?
Vladan Petkovic, Cineuropa

Lena Karbe
Director
Born in St Petersburg, Russia, Lena Karbe is a Germany-based filmmaker. She has produced several feature films before starting to write and direct. Black Mambas is her feature film debut as a writer/director.

Documentary An inspiring documentary about a Northern Ireland primary school teacher who changes the lives of his pupils through philosophy. From the team behind School Life (SFF 2017).
Cart
Clear Cart