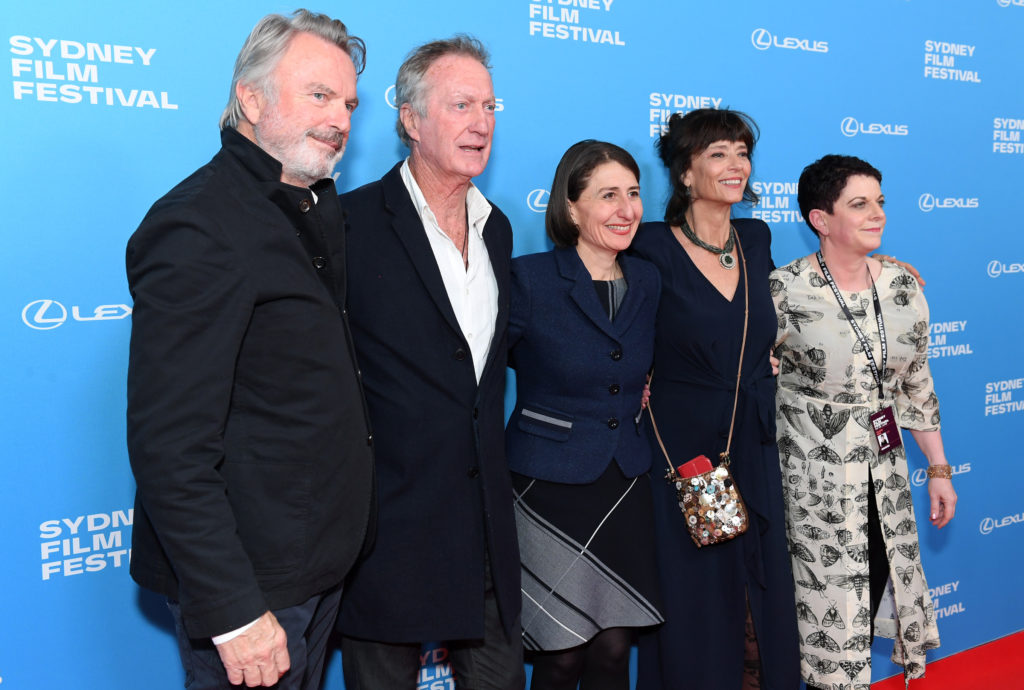 Following an announcement of increased NSW Government funding by the Premier Gladys Berejiklian, Minister for the Arts Don Harwin commented, “Launching with Palm Beach is the perfect salute to great Australian filmmaking in a year that will showcase a bumper list of contemporary Australian stories, including 24 World Premieres.”

“As one of the world’s longest-running film festivals, I’m delighted to build on our support for the Festival and Travelling Film Festival over the next four years with increased funding of over $5 million, and look forward to the exciting plans in store,” he said.

“This new funding is an annual increase of over 20 per cent – demonstrating just how important the screen sector is to our community.

“Since Government support began in 2009 the Festival has grown in attendance by over 80 per cent to become one of the leading international film festivals.”

In addition to the four-year core funding the Government also announced additional support to expand the Festival’s footprint into regional cinemas.

“We’re committing $355,000 to expand the Travelling Film Festival to 13 regional centres to ensure the regions get their fair share of this great Festival,” said Mr Harwin.

Sydney Film Festival Board Chair, Deanne Weir said, “The Sydney Film Festival Board are thrilled and grateful to the New South Wales Government for this renewed and increased support. The government’s commitment recognizes the ongoing success of the Festival as one of the great film festivals of the world; and the leading role New South Wales plays in the Australian film industry.”

Sydney Film Festival CEO Leigh Small said, “The Government’s support of Sydney Film Festival is a testament not only to the vibrant and brilliant Australian filmmakers whose work screens at the Festival; but to our enthusiastic and diverse audiences who attend each year.